Welcome to the official website of Rosanna Tennant, the renowned Formula One television presenter and radio host.

Rosanna is a seasoned presenter, with a wealth of experience in motorsports and entertainment. She has been at the forefront of Formula One coverage, bringing her passion and knowledge to millions of viewers around the world. With her unique perspective, Rosanna provides insightful and entertaining viewing, making her a sought-after personality in the world of motorsports.

In addition to her work in Formula One, Rosanna also hosts her own radio show called “Racing Torque” which can be found on BBC Sounds. In this show, she takes listeners on a journey through the exciting world of motorsports, featuring interviews with drivers, team members, and experts in the industry.

Aside from her work in Formula One, Rosanna is also a talented journalist, writing for various publications and contributing to motorsports broadcasts. She is known for her engaging interviews with drivers and team members, providing a behind-the-scenes look at the sport.

Stay tuned for all the latest updates and news from Rosanna, including her upcoming projects, interviews, and events. Follow her journey as she continues to captivate audiences with her love for motorsports and her infectious personality. 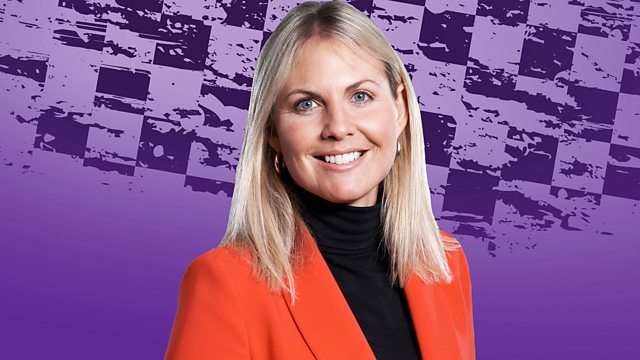 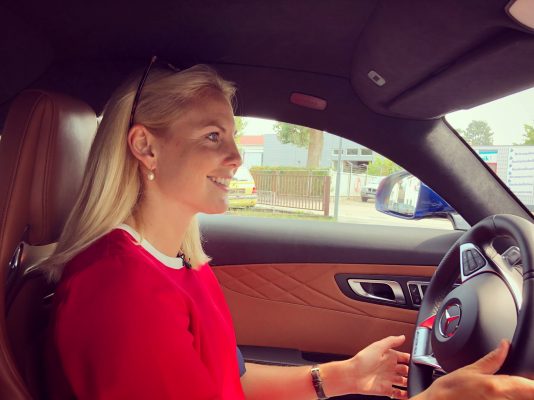 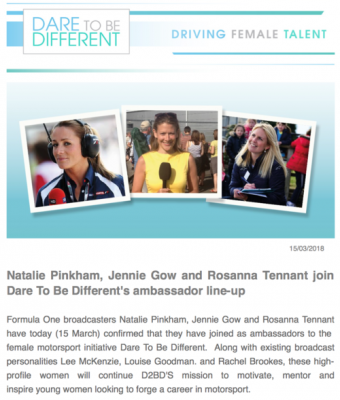 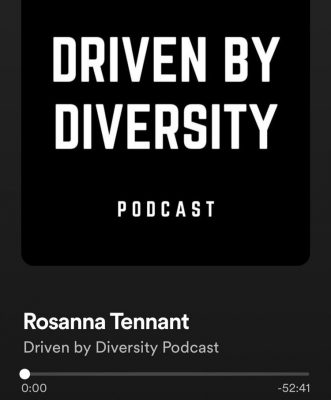 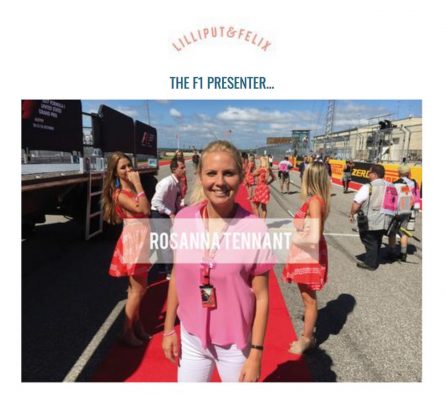 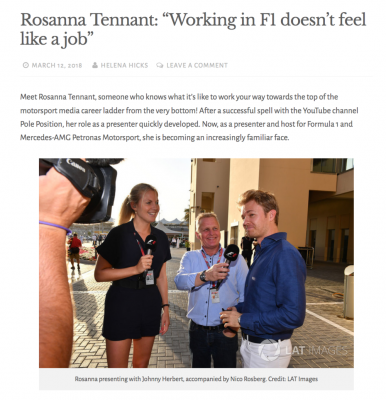 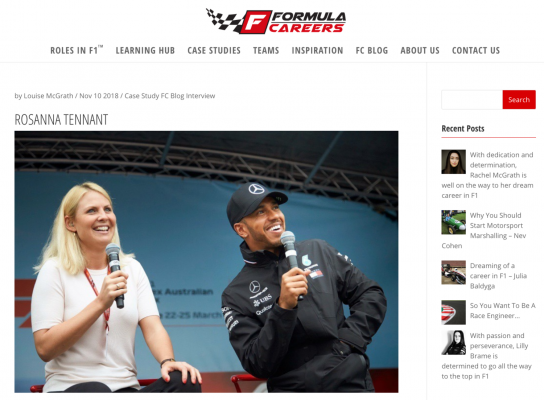 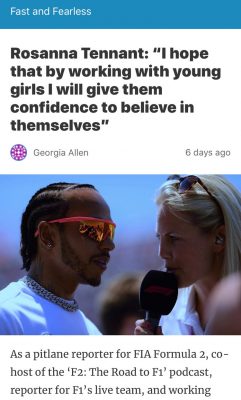 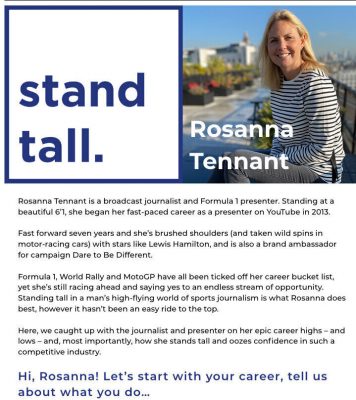 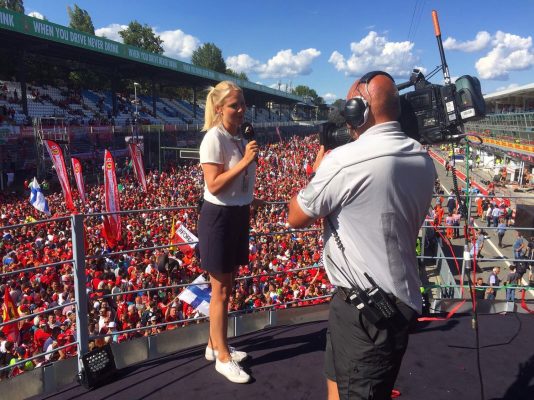 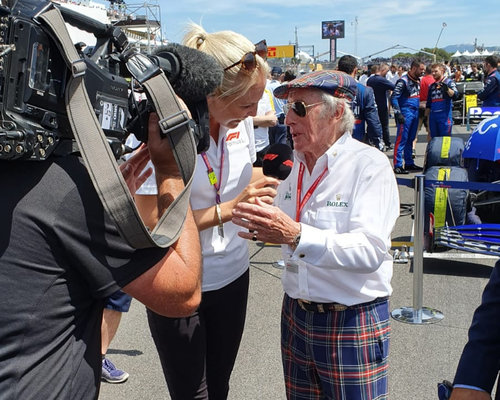 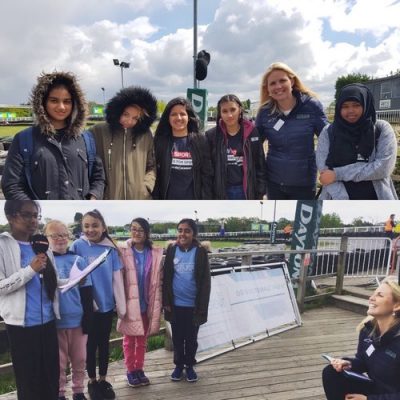 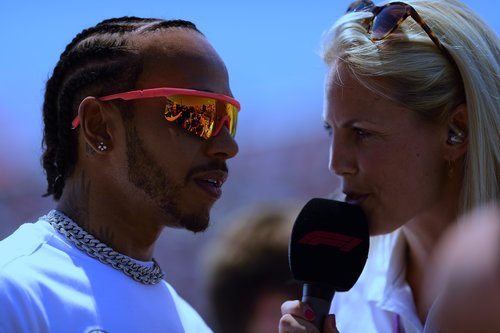 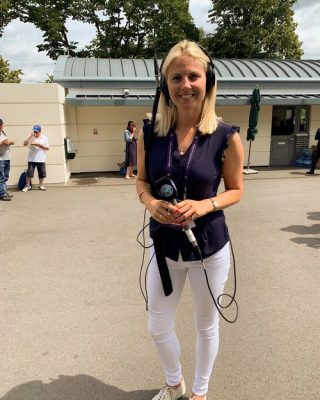 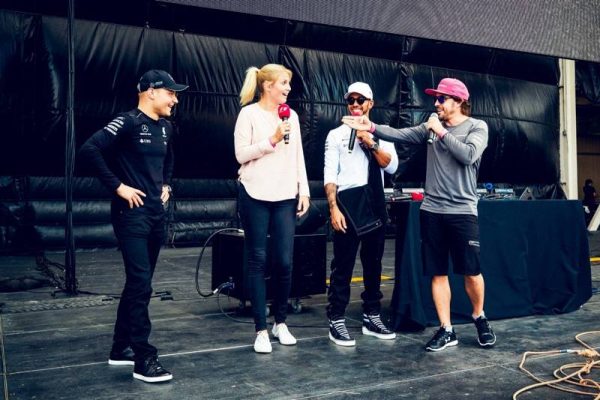